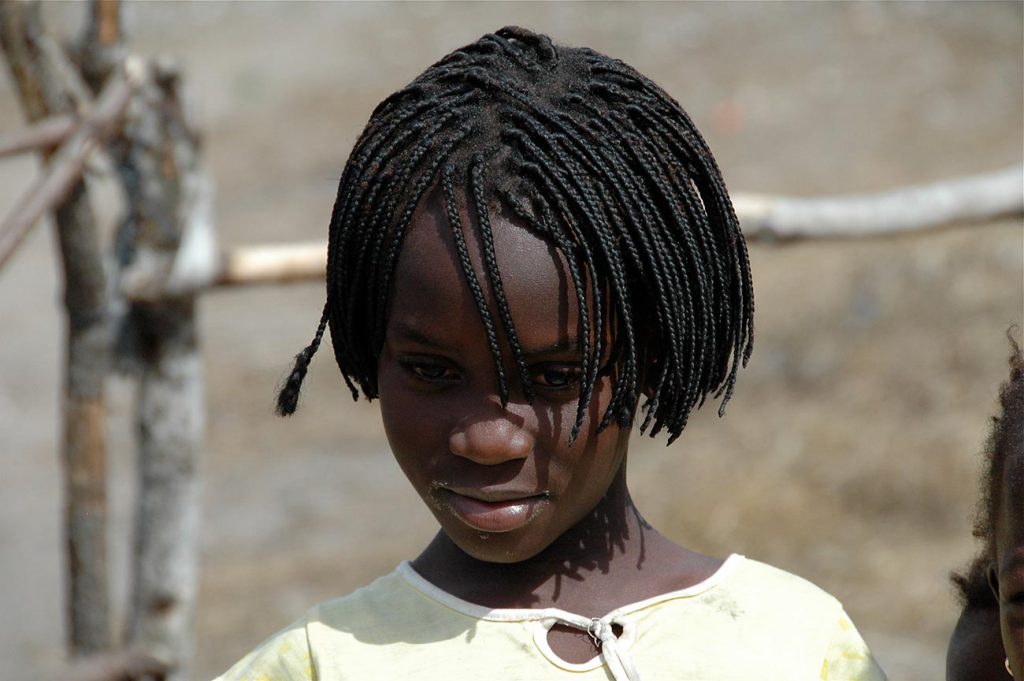 The local population is composed of more than 20 ethnicities including the Wolof and the Peuhl. Although these various human groups have their own habits they get on very well together.

The Saloum area is mainly inhabited by the Serere who used to have glorious kingdoms of which we can still see some remains including the shell heaps where they buried their kings.

Keur Saloum lodge-hotel maintains a very close and strong relationship with the village of Toubacouta and is one of the major employers.

For us it feels natural to put in place structures and procedures of assistance to the local population and especially to support our staff during the occurrence of problems in the order of the lack of social benefits (which are not provided for by the legislation) on accidents at work or diseases.

We decided to set up structures and aid programs for the local population and off course to support our staff.

We even launched an agricultural project just outside the village. We turned a 5,000 square meters land into a field so that 48 local women could grow various vegetables in order to feed their families and sell the extra production on local markets.

This went on just fine for several years, then quarrels and thefts occurred which unfortunately put an end to the project. We do hope people will get more sensible so that this profitable business can start again.

We also bring a total support to the Belgian humanitarian NGO “Actions Toubacouta Sénégal” (A.T.S.) which operates in various fields and brings a constant backing and countless donations.

Once a week we enjoy the performance of an excellent folkloric group called Allah Lake. They mingle songs, djembe, ethnic dances and physical presentations and their reputation has already gone far beyond the Saloum area.